Today we celebrate a recent acquisition in the archive of a fire screen attributed to the notable Glasgow Girl, Ann Macbeth. This object was generously donated by Angus Mitchell and is a wonderful example of Macbeth’s work. 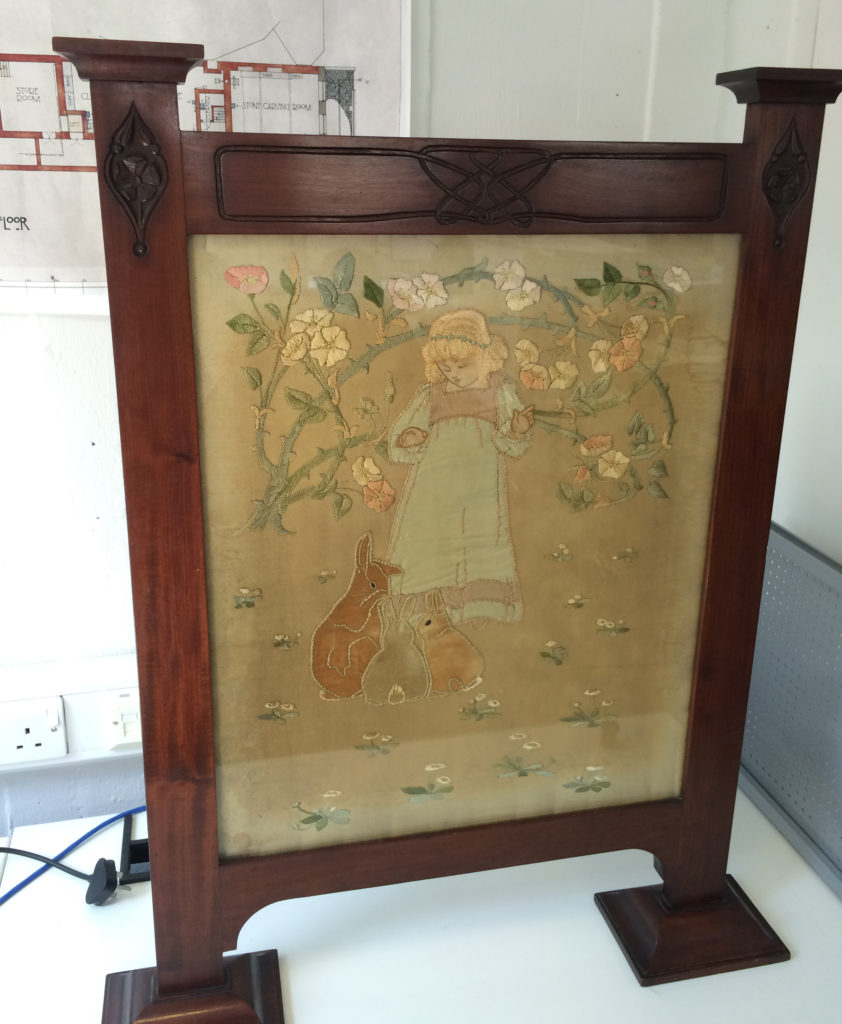 Often noted as Jessie Newbery’s most talented student, Ann Macbeth has played a key role in the history of teaching at The Glasgow School of Art. Born in 1875 in Bolton the eldest of nine children, Macbeth attended the School of Art from 1897 to 1909 and before leaving was appointed Assistant Mistress to courses in needlework, embroidery and applique in the Design and Decorative Art Section in 1902. 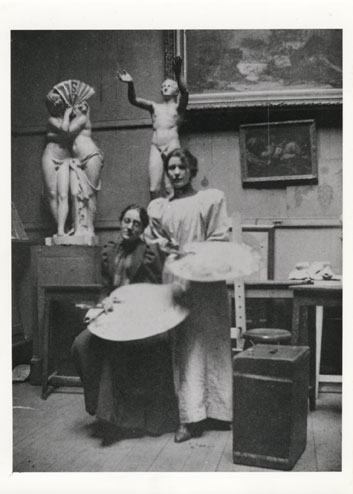 Through her work Ann Macbeth became a renowned designer and embroider with a prolific output of work, not only creating designs and needlework pieces, but bookbindings, pieces of metalwork and designs for large companies such as carpet manufacturers Alexander Morton and Co., Donald Bros. of Dundee, and Liberty’s & Knox’s Linen Thread Company. Alongside all of this she continued to teach at the School and was well known for her excellent teaching and belief that practical items could also be well designed and beautiful. As Ann Macbeth said:

Like many of the women at the Glasgow School of Art, Ann Macbeth was also a committed member of the suffrage movement, and this was demonstrated by her actions and her embroidery. In 1909 Macbeth designed a banner for the now famous Edinburgh suffrage procession and demonstration, and a linen quilt with the embroidered signatures of the 80 suffragette hunger-strikers for an exhibition in April 1910.

Ann Macbeth herself endured imprisonment, solitary confinement and forced feeding because of her commitment to the cause of women’s suffrage. In GSA’s archives we can see that Ann Macbeth was supported in her protests as correspondence in the archive to the Secretary of the School details her condition after her experience of being force fed. 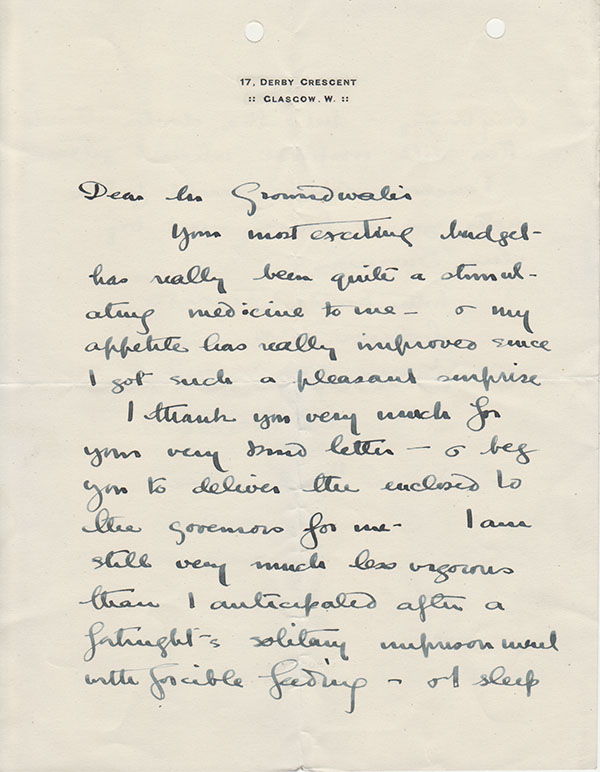 GSA Archives: Letter from Ann Macbeth to the Mr Groundwater the School Secretary 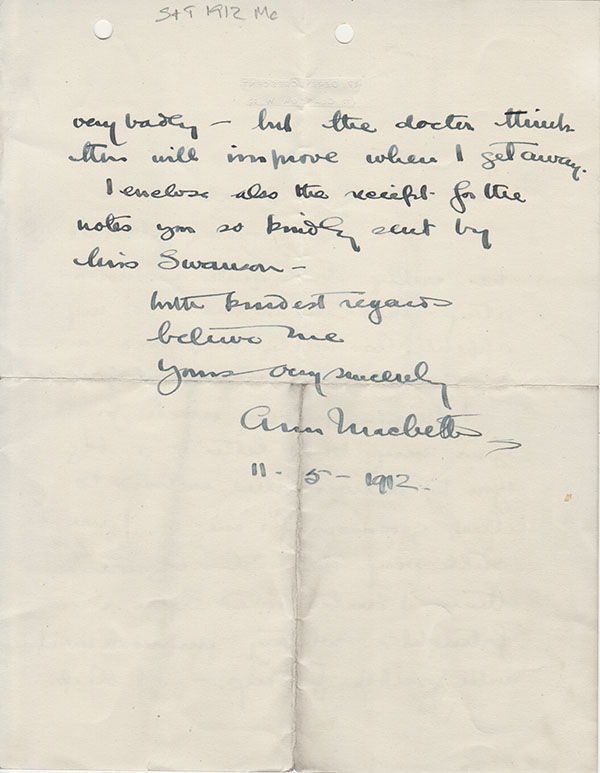 GSA Archives: Letter from Ann Macbeth to the Mr Groundwater the School Secretary

Alongside our recent acquisition in the Archive, the library has also received a rare example of a bookbinding designed by Ann Macbeth, more information about which can be found here, and has had several of her teaching books digitised here.

Women’s History Scotland, A Gude Cause Maks a Strong Arm