Do you hold information on past GSA students?

The Charles Rennie Mackintosh Society website https://www.crmsociety.com/ is a good source of information on Mackintosh and his work.

Where can I find information about Scottish Artists?

The following two publications are a useful starting point:

Your local library will also be able to give advice on useful publications.

The following websites may also be of interest:

Where can I find information about Scottish Architects?
The following resources are a useful starting point: Your local library will also be able to give advice on useful publications.
Can you provide information on a painting or other works of art I hold?

Information on Scottish Artists can be found in the publications listed above. In general, we do not provide expert assessments relating to the provenance or valuation of items. For this sort of information we recommend you take your painting or art work to an art dealer or auction house.

There were a number of institutions where students could study art in Glasgow during this period.

The Glasgow and West of Scotland Technical College (records held by The University of Strathclyde’s Archives and Special Collections) ran art classes. Students could also study continuation classes run by the various school boards and there was a private art school ‘St George’s School of Art’ set up by an ex-deputy head at Glasgow School of Art, Robert Brydall, in the 1880s (some records for these institutions may be held at Glasgow City Archives).

The Athenaeum, now the Royal Conservatoire of Scotland also had an art school, mainly aimed at the lower middle classes; this ceased to operate in the late 1890s. The Royal Conservatoire of Scotland do not hold student records from this period but the following publication gives a good overview of their early history: Royal Scottish Academy of Music and Drama, the first 50 years by Grace Matchett.

Can I donate something to the Archives and Collections?

The Archives and Collections Centre collects material relating to either the history or development of teaching at The Glasgow School of Art, and material either produced by, or in the collection of, former staff and students of the School, current staff and students of the School or by individuals or groups directly associated with the School. We are happy to consider new donations that fall within these areas. Further info on depositing material can be found in our Acquisitions and Disposal Policy. Please get in touch with us for further information email archives@gsa.ac.uk.

Can I get images of material held in the Archives and Collections?

Low resolution images of material from our collections are available to download on our online catalogue for private study and non-commercial use.

Generally we can provide images of archives and collections items as long as the copying process does not damage the original item.

Details of our copying services and prices can be found in our Reprographic Service Guide.

A selection of images is available to browse on our online catalogue and at: https://www.flickr.com/photos/gsalib/albums

Can I volunteer at the Archives and Collections?

The Archives and Collections Centre runs a successful volunteer and work placement programme. If you are interested in volunteering please click here.

Can you undertake research on my behalf? 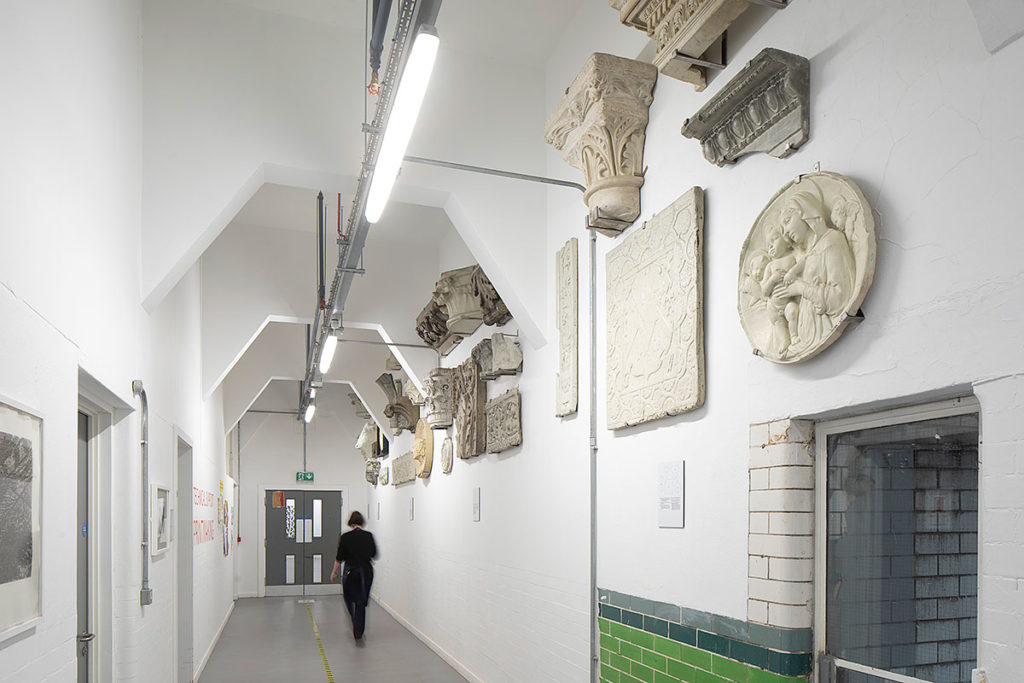