In a world where it’s increasingly the norm to communicate using social media, it seems a fitting-time for BT to celebrate 165 years of telecommunications through the creation of a £1m virtual library. The BT Digital Archives has digitised 500,000 items including some truly weird images which collectively, reflect the heritage of electronic communication in Britain and more amusingly, the country’s changing social history from the advent of technology. 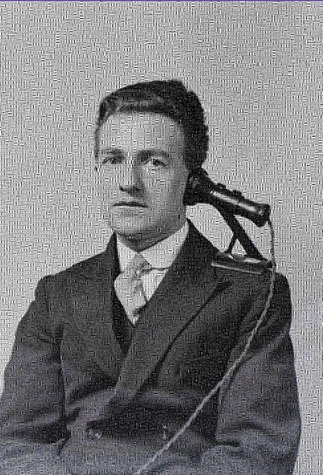 The project’s funding came from JISC, the digital services body for UK education and research. JISC called upon Coventry University to merge the materials at BT and The National Archives into one searchable database which captures the late nineteenth-century zeitgeist of pioneering technological innovation and its increasing usage during the twentieth century. The archive traces history from pioneering attempts to establish an electronic communications network in Britain to the first ever telephone call made in 1879 to the role of telecommunications during both world wars. 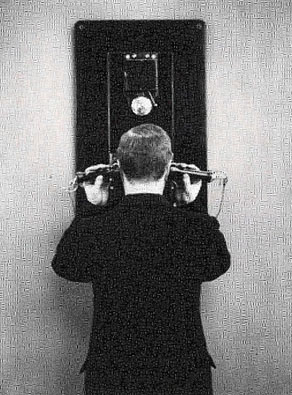 The resource could prove tricky to navigate for those wishing to browse, however it is possible to limit the search criteria to a page from a record, book or photograph. The ‘mosaics’ tab yields the collection of photographic images such as the examples here. Creative Commons copyright governs the use of the archive’s materials meaning that they can be reproduced provided the source is credited.

Among the key highlights of the archive are a letter from Alexander Graham Bell offering his invention, the telephone, to the British government (who turned it down) and correspondence from the Italian inventor Guglielmo Marconi discussing his “new system of telegraphy without wires.” There are pictures documenting the first ever 999 call and documents showing how the notorious killer Dr Crippen was caught in 1910 with the use of a transatlantic telegram. The BBC’s newspage has compiled a list of its favourite items here. 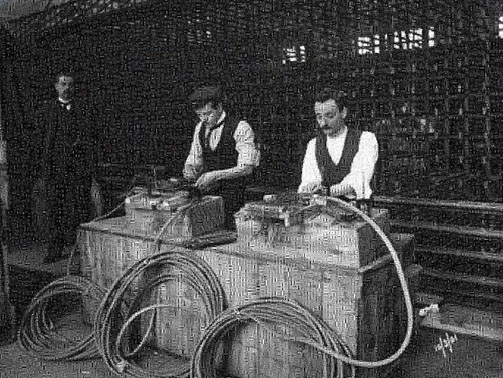 So whether it’s to research the past 165 years in British history, look at changing cultural behaviours, or glean inspiration for a new design, there’s plenty here to keep you hanging on the telephone.