The first inscriptions to the UK Memory of the World Register were announced in July 2010 to highlight documentary heritage which holds cultural significance specific to the UK. The UK Register helps raise awareness of some of the UK’s exceptional, but lesser-known documentary riches by awarding them with the globally-recognised Memory of the World status. As of 2013, there are 41 items and collections on the UK Register.

The UK Memory of the World programme is part of UNESCO’s work to promote preservation of and access to the world’s archive holdings and library collections. Country-level Memory of the World Registers exist around the globe, helping to promote documentary heritage of local significance. The international-level register, which features items of global significance, includes items from the UK such as 1215 Magna Carta, the Mappa Mundi and the film The Battle of the Somme. 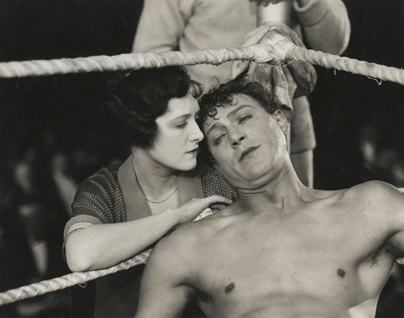 Hitchcock’s silent films have been added to the register

On 9 July 2013 eleven items and collections became the third round of inscriptions to the UNESCO UK Memory of the World Register. Those new to the list include Hitchcock’s silent films held by the BFI and the Domesday Book, held by the National Archives. 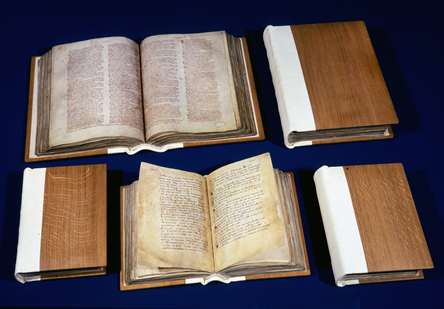 The Domesday Book has been added to the register this year