Yesterday Tate announced the launch of the first batch of items to be made available as part of the Archives and Access project. This first batch of material includes intimate love letters from Paul Nash to his wife, touching family photographs of Jacob Epstein, unpublished images revealing Eduardo Paolozzi’s playful nature, 45 volumes of Barbara Hepworth’s sculpture records and correspondence from William Nicholson to his son Ben.

The project draws on the world’s largest archive of British Art – the Tate Archive – and brings it together online with Tate’s art collection, making this one of the richest and most comprehensive digital art and archival resources in Europe. It is generously supported by the Heritage Lottery Fund with a grant of £2 million. 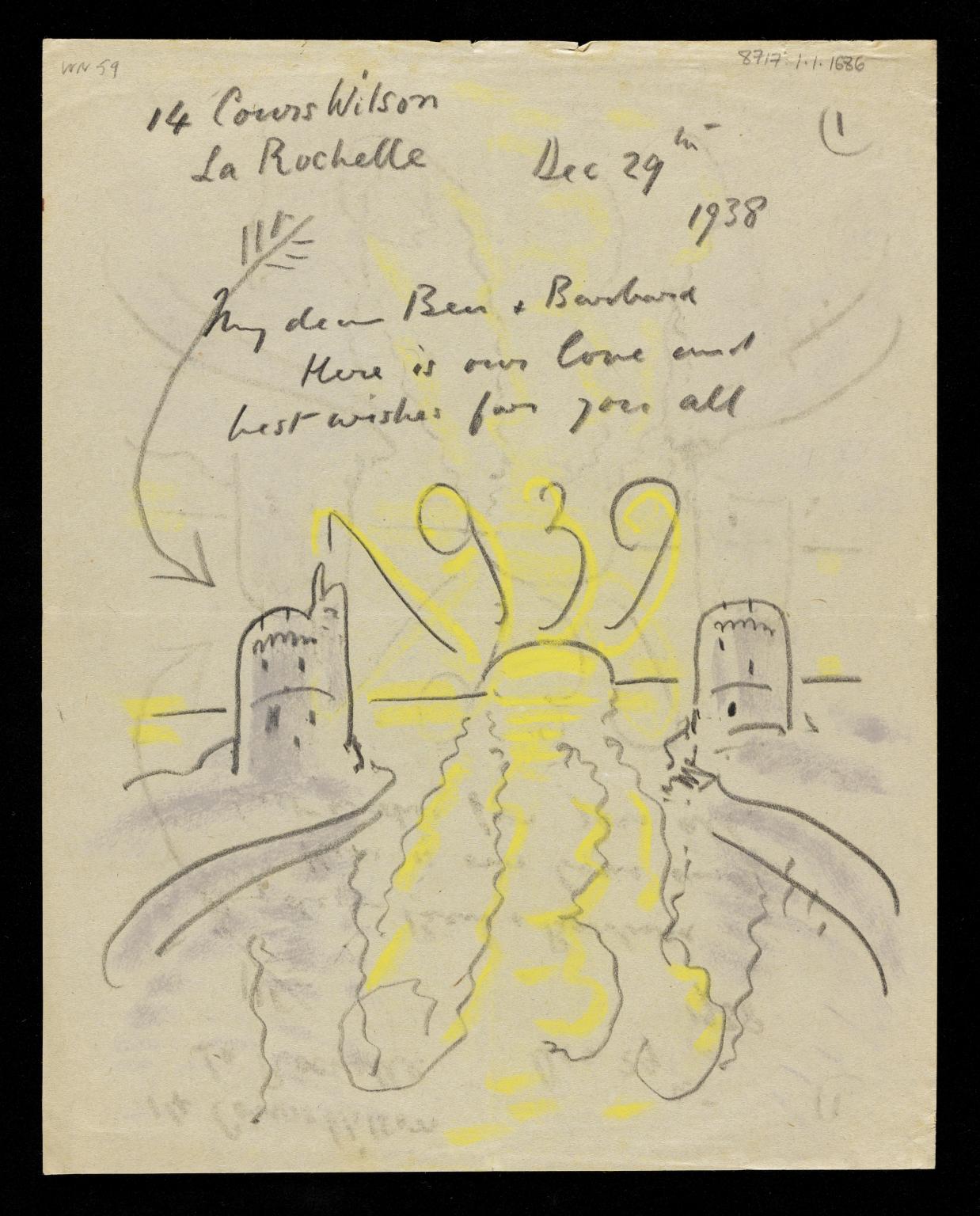 The first batch of items can now be viewed online and includes sketchbooks, drawings, family photographs, personal letters and intimate diaries, giving unprecedented access to original and rarely-seen material. The publicly-available items reveal fascinating insights into the lives and work of some of the most important figures in British art. 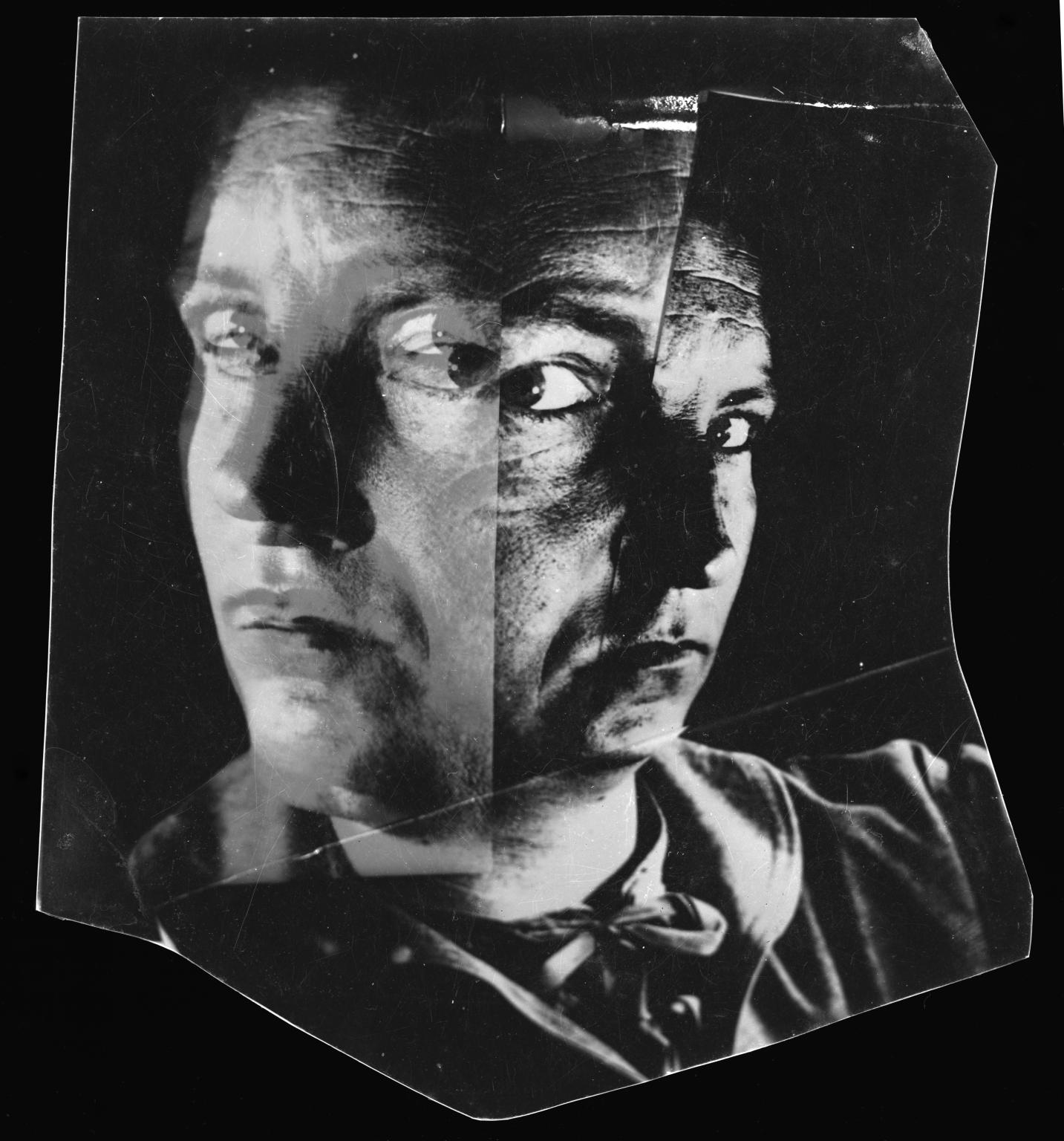 •             Around 3000 photographs by post-war artist Nigel Henderson. The collection includes a large body of unpublished black-and-white negatives of Eduardo Paolozzi in playful poses, behind the scenes glimpses of the jazz world in the 1950s featuring Ronnie Scott, Derek Humble and Jack Parnell, and images from his celebrated series of the east end of London.

•             Barbara Hepworth’s sculpture records compiled by the artist throughout her life. Featuring original photographs, handwritten notes and details of exhibitions, the 45 volumes give a comprehensive record of her sculptures from 1925-1975.

•             Tender love letters from Paul Nash to his wife Margaret detailing their early life together as well as his service as a soldier and war artist during the First World War. In addition to this correspondence, Nash’s black-and-white photographic output (numbering over 1,000 images) has been digitised showing his captivation with the beauty of the British landscape.

•             Fond letters to Ben Nicholson from his father, artist William Nicholson giving an insight into their close relationship. The collection includes a letter teasing ’I am really concerned that you can’t even draw a toothpick…’ as well as an illustrated ‘Happy New Year’ letter sent to Ben Nicholson and his then wife Barbara Hepworth.

•             A large body of rarely-seen original drawings and sketches, including Josef Herman’s depictions of the Welsh mining town of Ystradgynlais from the 1940s and 50s and David Jones’s childhood sketchbook. 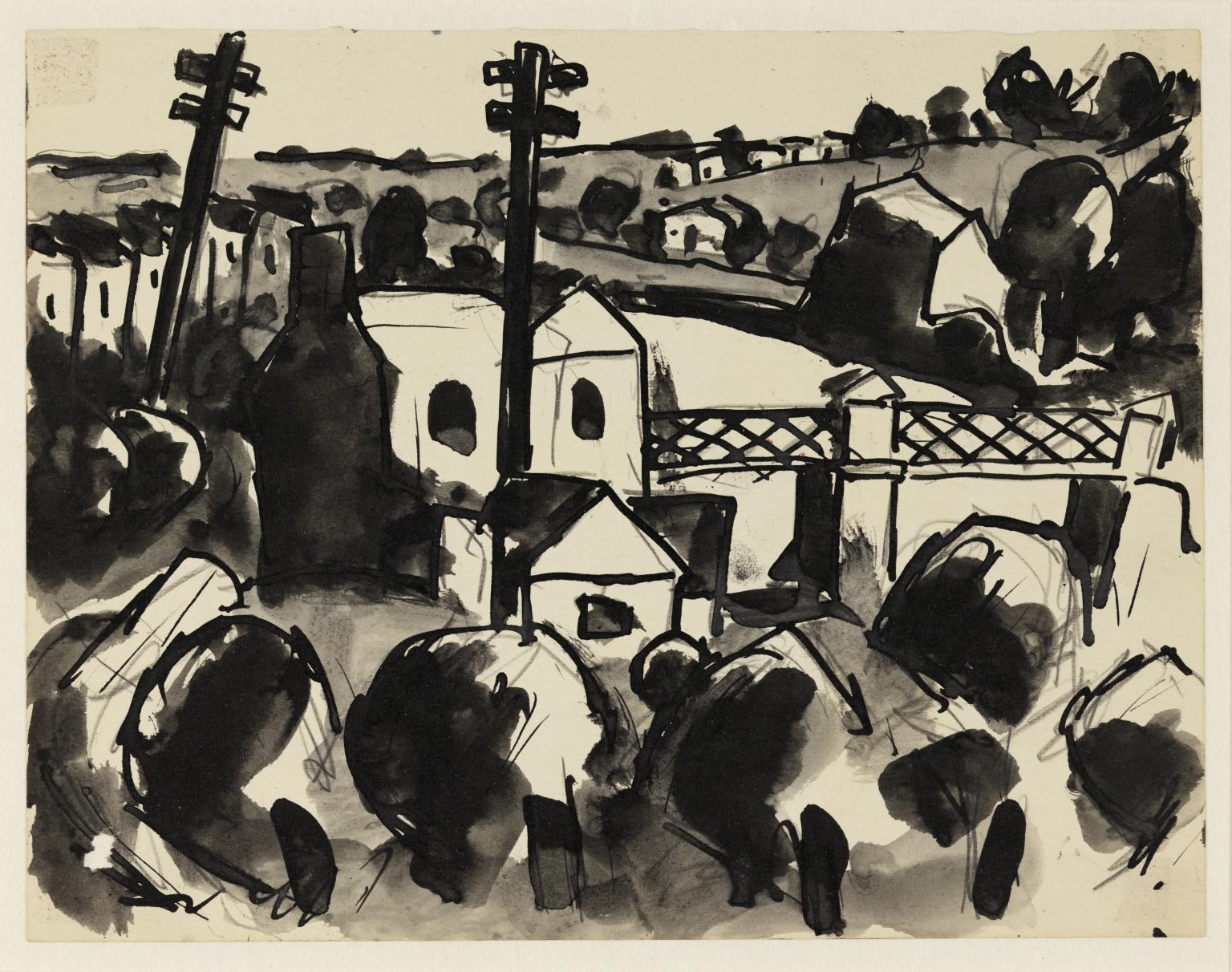 For the first time, visitors can view highlights from this rich resource online alongside the Tate Collection, seeing the inspiration and stories behind some of the greatest works of the past century. And as part of opening up access to the Archive, Tate has developed new ways of engaging with these historic materials. This includes an online ‘Albums’ feature which allows visitors to group together archive items and artworks that they can add to, annotate and share, a series of films exploring all aspects of the project, and a learning programme across the UK working in partnership with key art organisations.

To browse for yourself go to http://www.tate.org.uk/art/archive