The Artist and Teacher, Jack Knox 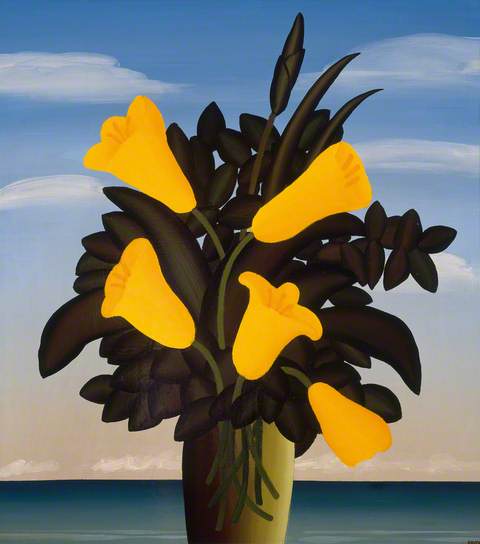 Jack was born in 1936 and studied here at the Glasgow School of Art under William Armour and David Donaldson, and later on with the artist Andre L’hote in Paris. In 1905 he joined the staff of Duncan of Jordanstone College of Art in Dundee and in 1981 became Head of Painting here at the GSA until his retirement in 1992.

Known for his vibrant use of colour and witty depiction of everyday objects, Jack won numerous prizes during his career, including the Royal Scottish Academy Maude Gemmell Hutchison Prize, and after his retirement continued to focus on his artwork.

An inspiration and great tutor to many students of the school, he will be sadly missed.