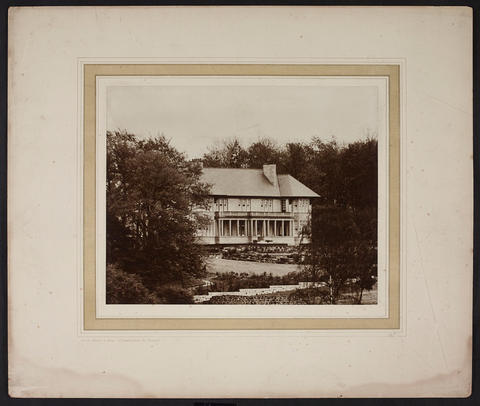 Exterior of house from the garden.