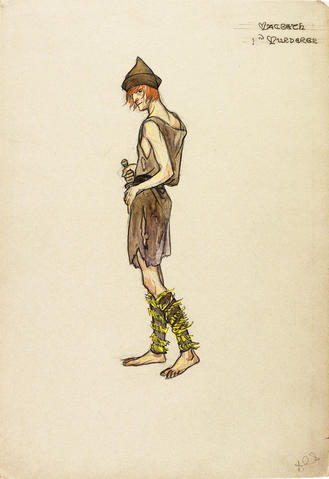 Presented to the Glasgow School of Art by the artist's sister, Rose Carleton Smyth, in 1949.