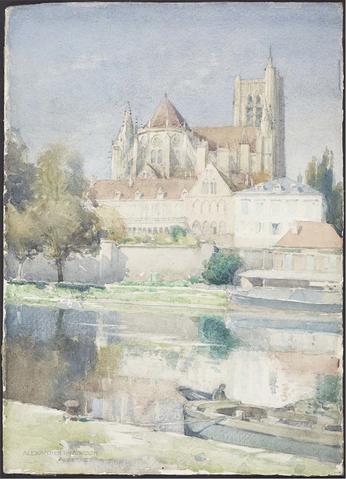 Gifted to Glasgow School of Art by the artist, May 1930