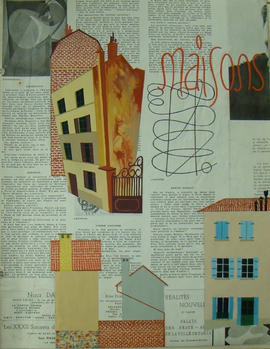 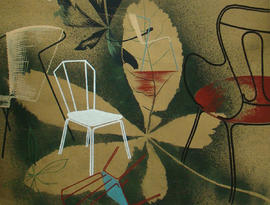 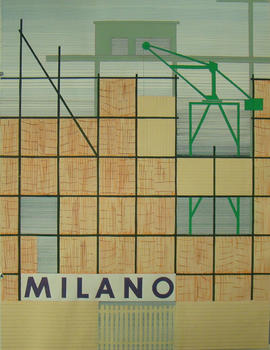 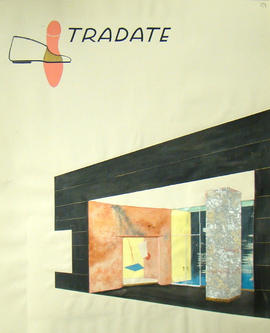 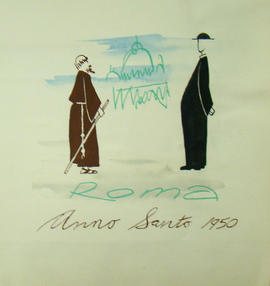 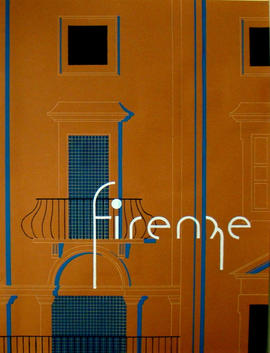 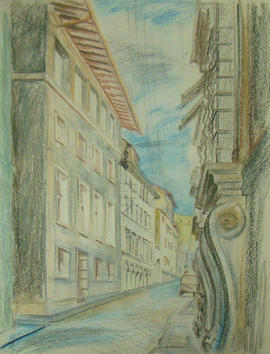 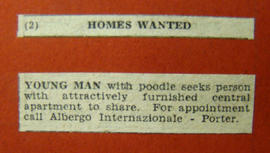 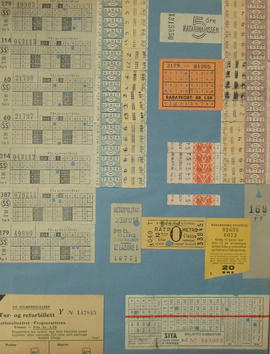 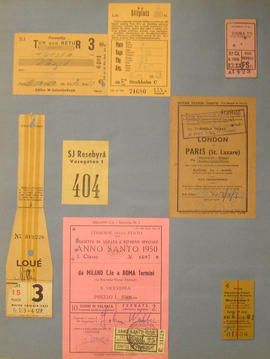 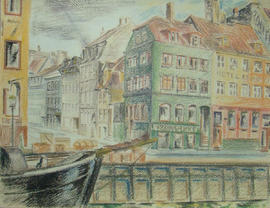 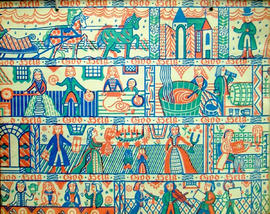 Scrap book giving an account of John Walter Lindsay's travels around Europe following the award of the Haldane Travel Scholarship 1950. It includes photographs and various ephemera such as postcards and travel tickets.

John Walter Lindsay was born in 1926. He attended Biggar High School which is where his art career began when the art teacher, Mr. Russell, convinced John's father that he should study art. After gaining his higher certificate John enrolled at the Normal College in New City Road for evening studies in painting, decorating and sign writing. In addition, he enrolled as a day pupil at the Glasgow School of Art in the General Couse. In 1945 his studies were interrupted when he was called up for military service. He resumed his studies in 1947 and left the school in 1949 with a Diploma of Art in Interior Design. He travelled round Europe following the award of the Haldane Travel Scholarship in 1950. He went on to work as an architect for Keppie Henderson Architects, Glasgow.