The First World War and the GSA Roll of Honour 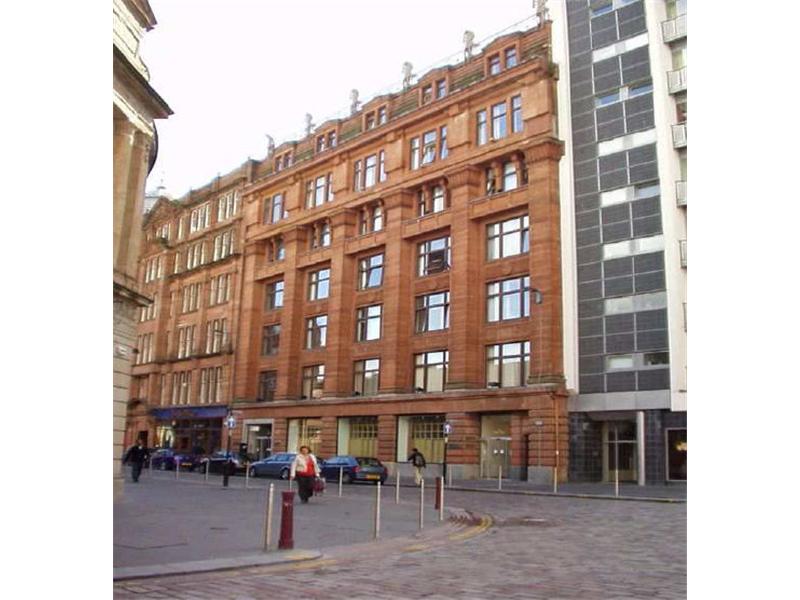 Another post today about the recent research into the GSA’s First World War Roll of Honour. Volunteer Fiona Gordon talks about her experience of researching the individuals on the Roll, and some of the discoveries she has made.

Researching the lives of students commemorated on the First World War Roll of Honour has not been a straight forward task. Many of the names listed have left frustratingly little information behind to discover them by. A stark list of names in a memorial can be overwhelming in its sheer volume, and leave one disconnected from what it represents. However, the process of discovering the lives behind the names has brought history to life, real people with hopes and fears imagined in the process of discovery.

One figure who has embodied the poignancy of the era for me is Alexander Wingate. Wingate was born in Hillhead, Glasgow in 1875, and studied architecture at the Glasgow School of Art from 1892 to 1896. He achieved success in his chosen career, becoming a partner with James Campbell Reid in the architectural firm Campbell and Reid in 1914. His most celebrated building is considered to be the McKechnie warehouse on Bell Street, Glasgow. This grade two listed building has been described as ‘a masterpiece of the modern classical era.’

This promising architectural career was cut short however with the advent of war. Wingate rose to the position of 2nd Lieutenant in the Highland Light Infantry. He died in action in France on the 15th October 1915. He was awarded the British War Medal and Victory Medal for his service. At 40 years of age Wingate was just at the peak of the architectural prowess. Wingate is just one of the many men whose potential contributions to society were lost to the war. Wingate’s architectural works at least stand as a testament to his memory. Other talented men and women had their artistic and creative promises snuffed out at the beginning of their careers.

Alexander Fraser, as one example was a young designer, who studied drawing and painting at the Glasgow School of Art between 1911 and 1913. Born in Glasgow in 1895, he was enlisted with the 15th Battalion of the Highland Light Infantry. He was killed in action in 1917 in Belgium at the age of 22, just when the young man’s career should be beginning to flourish.

The lives of these men were both brought to vivid reality for me through the research undertaken into the Glasgow School of Art’s First World War Roll of Honour. Their stories are affecting not just because of the potential cut short by war, but because this loss was replicated throughout the country.

There were happier tales I found in my research however. Men such as Hugh Adam Crawford used the experiences of the First World War to inspire their artwork. Crawford enlisted in the Royal Field Artillery. After the war he worked as Head of Painting in the Glasgow School of Art, teaching and influencing students such as Joan Eardley. His experiences contributed to his work as an official war artist during the Second World War, depicting war victims with dignity and compassion, such as in his work ‘Tribute to Clydebank (The Stretcher Bearers)’.

Tribute to Clydebank (The Stretcher Bearers). Image courtesy of the Hugh Adam Crawford Estate and the Royal College of Physicians and Surgeons of Glasgow

Such unique individuals have been brought to life by the process of uncovering their history, and have given an extra poignancy in remembering the many lives that were lost.